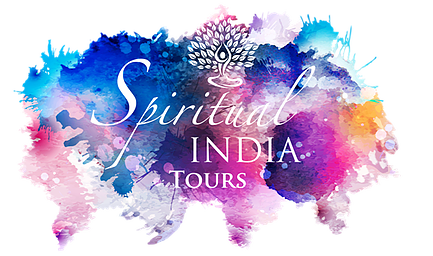 Surrounded by the magnificent backdrop of cedar forests in the lap of Himalayas, Dharamshala is a beautiful hillside city in the state of Himachal Pradesh in India. Declared as the second capital of Himachal Pradesh, Dharamshala was formerly called Bhagsu. It is also home to Dalai Lama and the exiled Tibetan government. With the distinctive blend of the Kangra and Tibetan culture and beautiful views, Dharamshala tourism attracts many tourists and lists in one of the top tourist destinations of India.

Schedule of the Dharamshala Tour 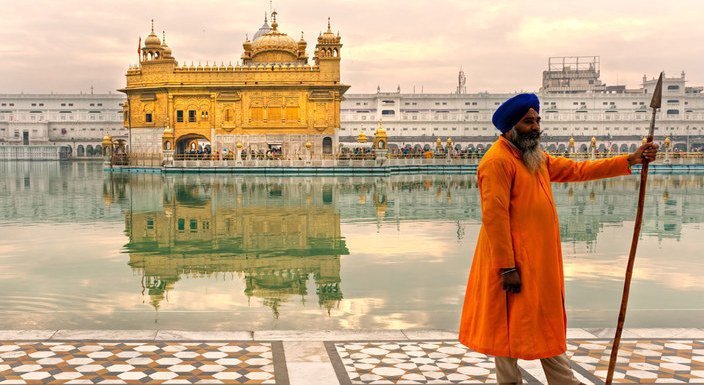 On arriving in Delhi, take connecting flight to Amritsar. Here we’d visit the most sacred shrine of Sikhs ‘The Golden Temple’ (or Swarna Mandir). The Golden temple is the holiest gurdwara in Sikh Religion and is surrounded by the sacred Amrit Sarovar Lake. People come to this temple from all over the world to experience its serenity and offer their prayers.

On day 2 of our Dharamshala tourism, we’d begin our journey towards the mighty Himalayas. After Breakfast, we will leave for our next destination- Dharamshala: a Hill Station in the Himalayas which is famous as the present residence of Dalai Lama and the Tibetan government in exile at McLeodGanj. Dharamshala is a popular destination among Indians and foreign tourists, particularly for all those who seek spiritual salvation. On arrival, we’ll check-in to the hotel and relax for a while. After breakfast, we will tour the town and visit famous Dalai Lama temple. We’ll walk around sightseeing and exploring Dharamshala, visit Bhagsu Falls (or Bhagsunag falls), and Zilkon Monastery. Bhagsu is 2 km from McLeod Ganj, behind the temple Bhagsunag. During monsoon, the beautiful waterfall is only at 10 minute walking distance.

After Breakfast we will visit famous monasteries of our Dharamshala tour – Karmapa Monastery and Norbulingka Monastery, and have a private meeting with Karmapa – the second most important man in Tibetan religion, after the Dalai Lama. Karmapa Lama, the spiritual leader of the Kagyu order of Tibetan Buddhism. Karmapa Lama is the head of one of the four main schools of Tibetan Buddhism, Karma Kagyu School. The great Tibetan Lama believed as the reincarnation of his predecessors by both the Dalai Lama and the Chinese Government (the occupation of Tibet by Chinese Republic). After that we’d go to Norbulingka Institute, founded in 1988 by Kelsang and Kim Yeshi. It is dedicated to the preservation of the Tibetan culture in its literary and artistic forms. Norbulingka Institute aims to preserve Tibetan culture and keep the values ​​intact and alive by developing courses and giving training, education and employment. The idea is to basically provide an environment where the Tibetan families can flourish with their culture. 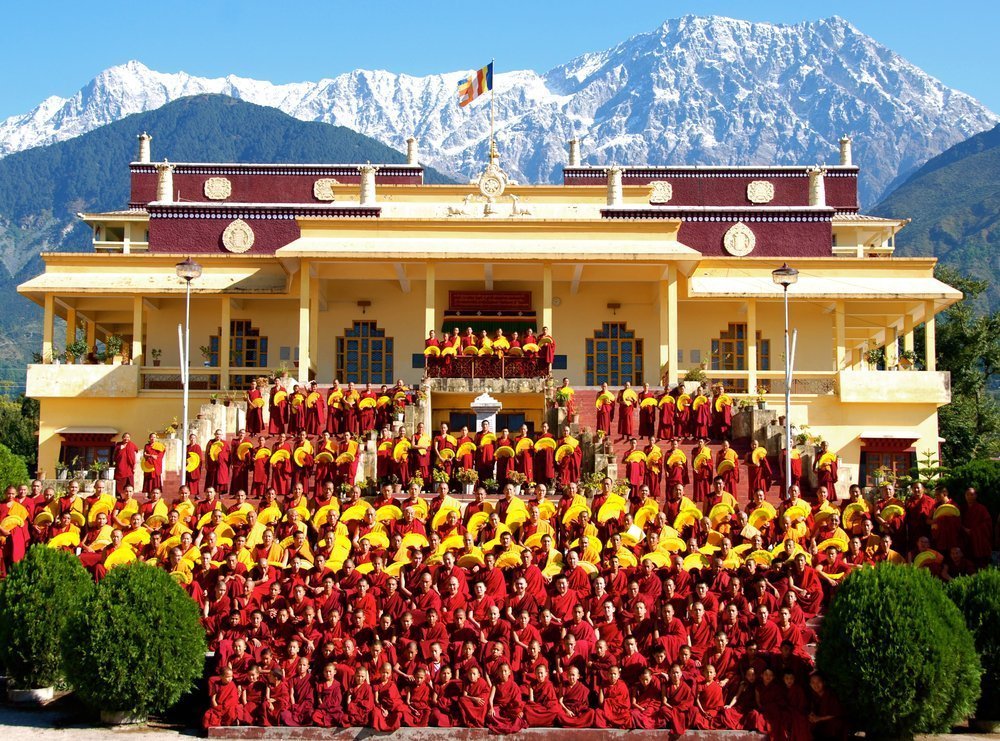 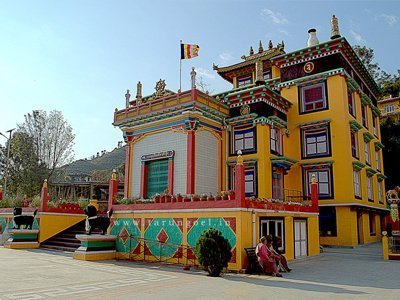 On 5th day of Dharamshala tour we will visit Tashi Jong Monastery and practice meditation there. Tashi Jong Buddhist Monastery is more of a community than a Buddhist religious centre. It is providing refuge to many Tibetans. We’ll enjoy jeep ride while going to the monastery (about 2 hour journey) and visit Famous tea garden on the way back. 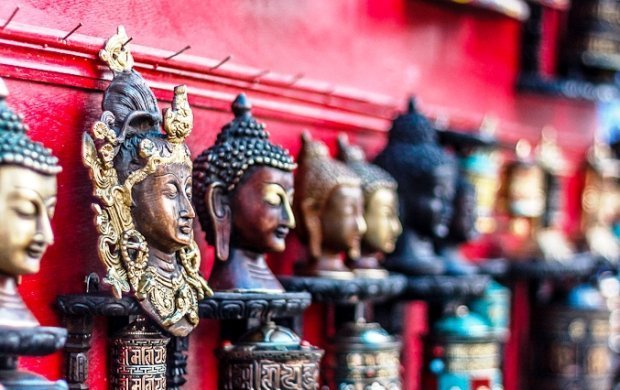 We’ll have a day reserved for shopping, relaxation, and paragliding etc. Tourists can explore the local markets of Dharamshala. We’ll also do adventurous paragliding.

Those interested in hiking can enjoy a trek of slope (approx. 2,850 m) of Triund, where you can see all the splendour of the Himalayas. This hike takes several hours but the view is worth the labour. Triund is a small hill in Kangra. Known as the crown jewel of Dharamshala, it gives the perfect view of Dhauladhar mountain range. 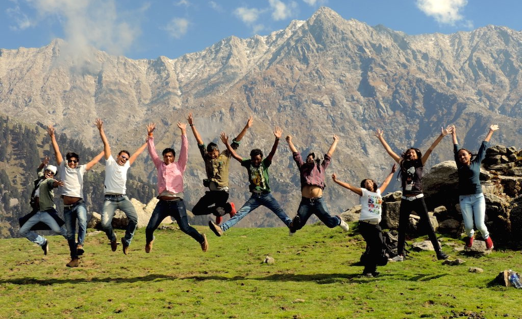 Again we’d have a free day to spend at leisure. Tourists can do whatever they desire.

After breakfast we will leave for Amritsar and take a connecting flight to Delhi. Check-in to a hotel in Delhi and relax. 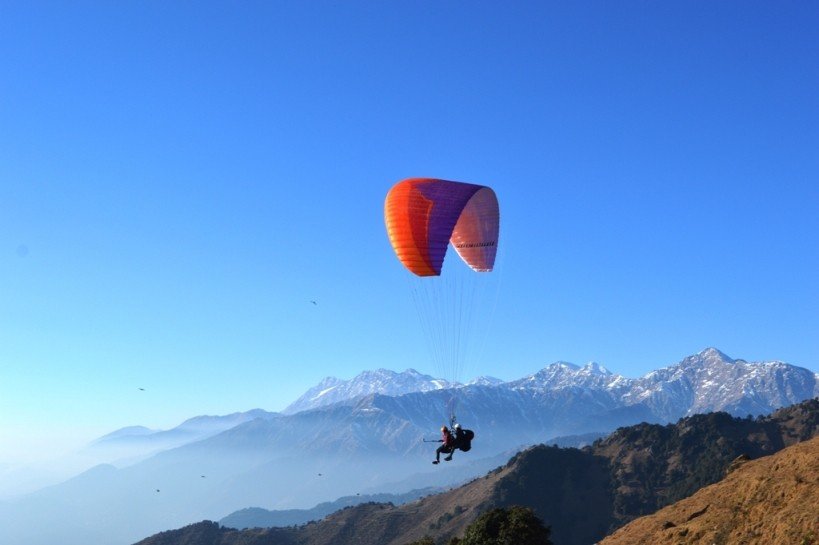 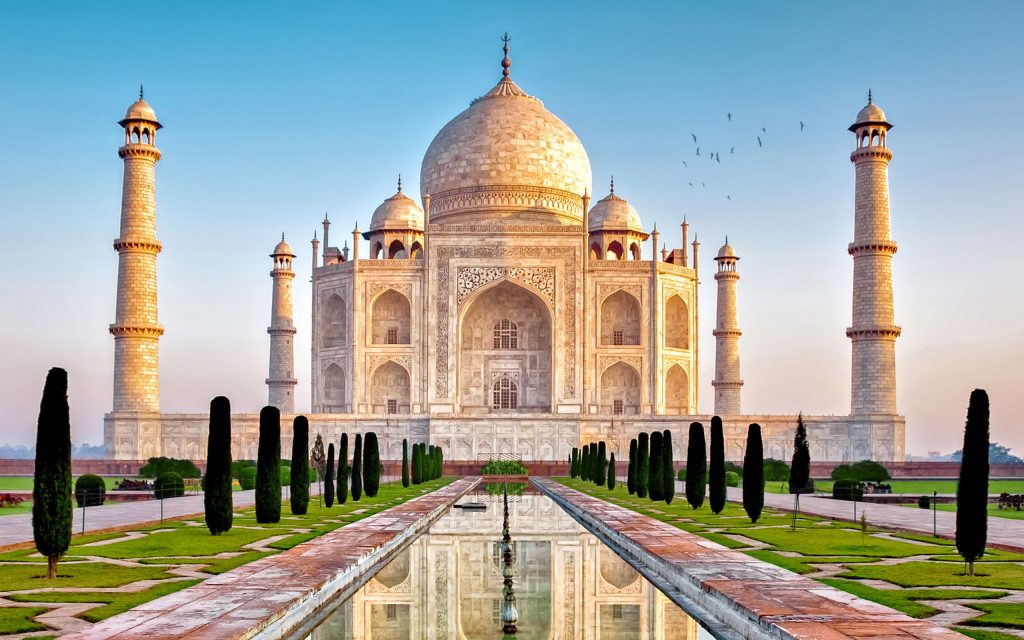 We’ll go to Agra to witness the ethereal beauty of the Taj Mahal, the monument that eternally symbolises love. Agra city with its three UNESCO world heritage sites is a treat for history and architecture lovers. In the evening we’ll travel to New Delhi by road.

We reserve the last day of our tour to visit famous tourist attractions of Delhi like the Lotus Temple and Akshardham Temple. The Lotus temple with its flower like shape attracts tourists for its architecture. Akshardham means ‘the divine abode of God’. It’s a hindu mandir on the bank of River Yamuna which displays Traditional Indian culture, architecture and spirituality and features an Abhishek Mandap, water show, a theme garden and 3 exhibitions. To entice your curiosity, Akshardham mandir attracts 70 percent of Delhi visitors.

Enquire About this Tour